Awoken by the letting off of fireworks at 6AM.  Loud music blasted through the neighbourhood around 7AM.  People in bus loads started to descend on San Miguel de Allende to grab the best spots for viewing Locos and by midday it was standing room only.  The colourful rooftops on the planned route of the parade were already full with onlookers.  They had the best advantage points. Children stood patiently with their plastic bags ready for the candy that would be thrown amongst the crowds.  Umbrellas ready to be opened upwards to catch the candy and to protect one’s head from the flying missiles. Locos had arrived! The Crazy people are on their way.

On the first Sunday after the 13th June each year Locos (crazies) people who pay the favours St Anthony and St Paschal conceded them and give thanks for the harvest, the food and the goods received during the year. The Locos descend on San Miguel de Allende to celebrate a festival that is in honor of St. Antonio de Padua and St Pascal Bailon. The Locos start gathering at the parish of St Anthony at Colonia San Antonio on the Sunday at 11AM, where a mass is held. At noon, the parade leaves from Salida a Celaya and goes through the neighbourhood culminating at the Plaza principal where the Loco’s go to church or continue the dancing and festivities.

The story goes that originally San Miguel de Allende was famous for its orchards of season fruits such as apples, cherries, pears, plums and peaches etc.  The farmers during their yearly harvest time opened their doors to the workers and their families to feast on the fruits ready for harvesting.  At the same time religious festivals were held in the churches in honor of St Paschal Baylon, the locals would dress up as orchard workers and dance.  Locals would come and view the festivities and eventually the workers ran out of space for their dancing and took to wearing scary masks to scare the onlookers away.  The fruit from the orchards were made into fruit candy, and this candy was thrown to the onlookers who queued for many hours to view the parade.

60 years ago there were 200 dancers this year the estimate is 15,000.  The parade has a regular route through the cobblestoned streets of San Miguel de Allende ending up at the church where some go home and some continue on dancing. 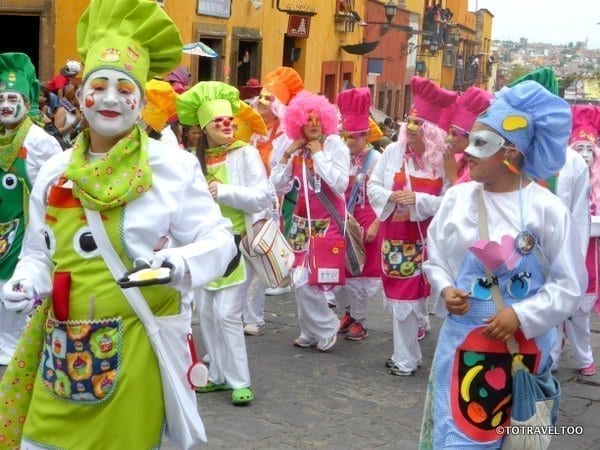 The crowd roared with delight when candy was thrown their way.  Children dived and ducked in between adults legs to grab as much as they could.  The costumes were a mix of superheroes, Disney characters, scary monsters and cartoon characters with a few traditional Mexican outfits in between and some that you just could not work out what they were.  Music blared from each passing float as the dancers danced through the streets.  The Locos were going crazy.  The crowds were going crazy. 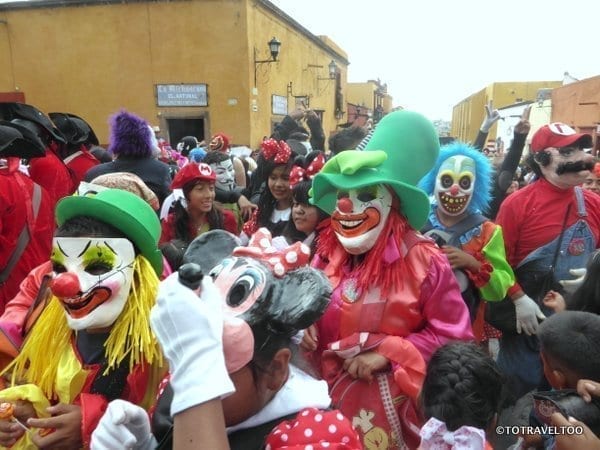 If you are in or around San Miguel de Allende the first Sunday after 13th June take some time out and join the Locos.  Our advice is to get there early on the parade route, take plenty of water, snacks and bring an umbrella to either catch the candy or protect yourself from the Sun.  Go Loco! 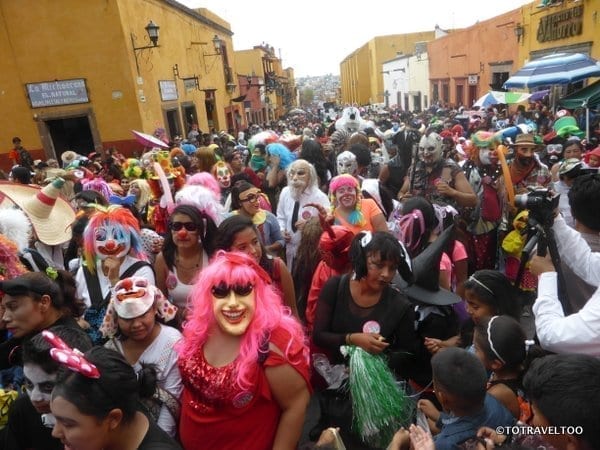 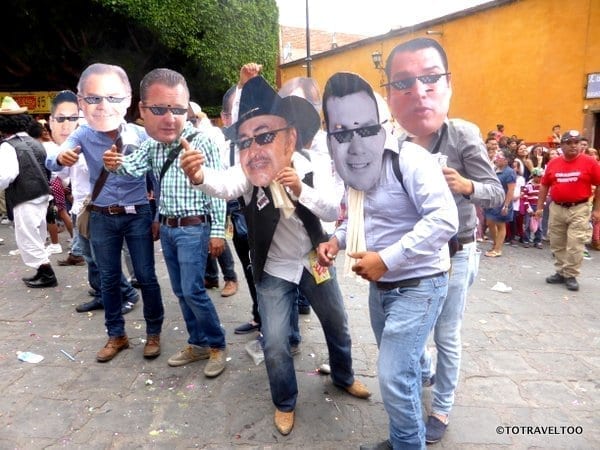 We have had some great adventures in San Miguel de Allende, have you been?

The best time to go to Seattle

Get around easily with a New York limousine service